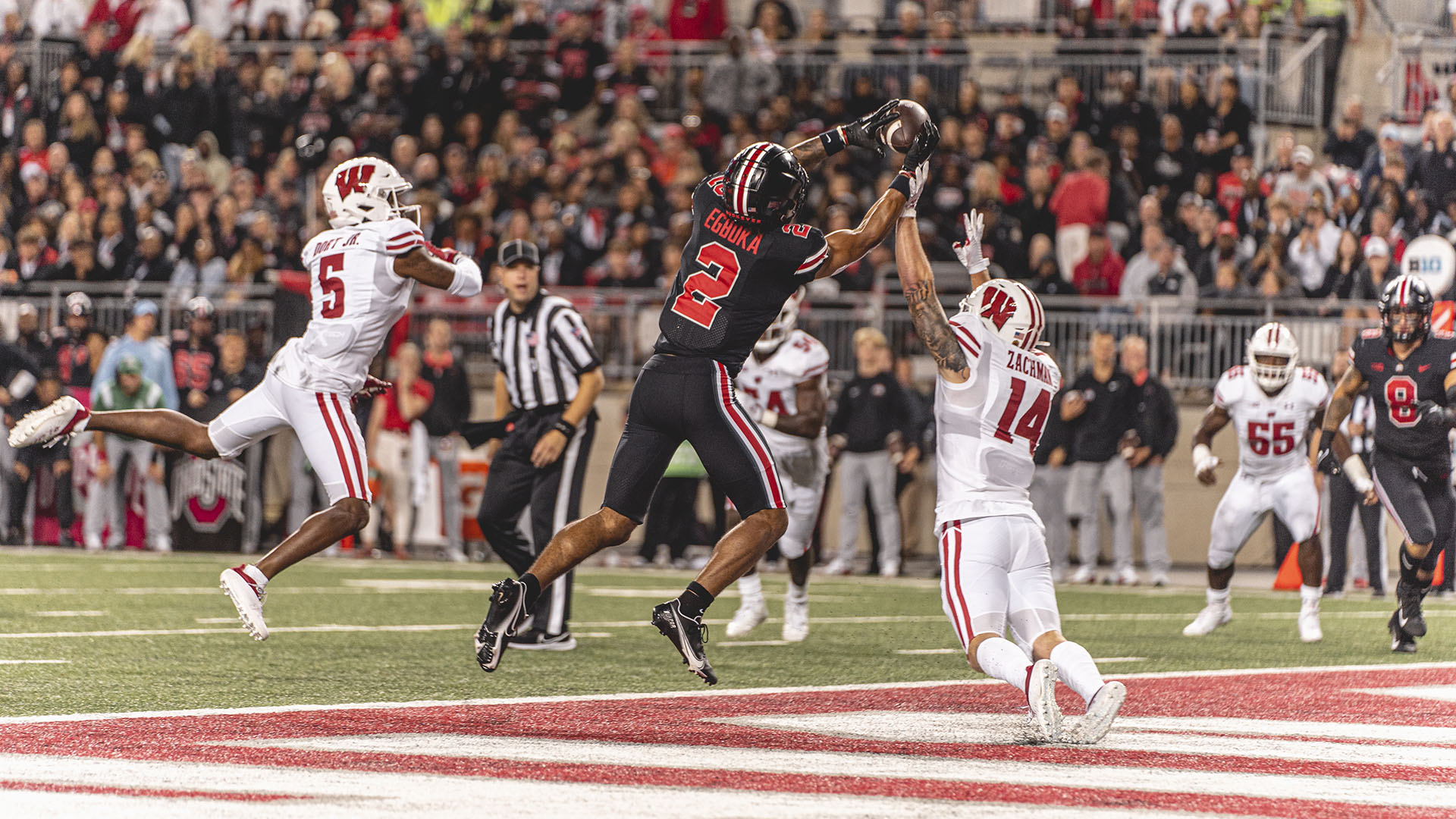 This weekend featured some exciting moments for the Big Ten on the football field. Some of the highlights included the Buckeyes crushing the Badgers in front of 105,000+ fans. The Wolverines beat the Terrapins, but the Terps showed they are more of a contender than a pretender in a loss at the Big House. Most impressively, the Minnesota Golden Gophers went on the road and destroyed Michigan State 34-7. Let's take a fast spin through the Big 10 to look at the teams that are undefeated 1/3 of the way through the season.

The Buckeyes built a 21-0 lead over the Badgers by the end of the first quarter on their way to destroying Wisconsin 52-21. The Buckeyes unleashed 210 yards of offense to Wisconsin's 23 yards. The game was over by the end of the first quarter with the only drama being how badly Brutus Buckeye got his bell rung later on in the 3rd quarter. The Buckeyes ran up 539 yards of offense with C.J. Stroud passing for 281 and 5 TDs while featuring a pair of 100 yard rushers. Ohio State appears to be on a collision course with Michigan for a final week showdown for the Big Ten East title. Only a road game at Penn State stands in the way of the Buckeyes trying to get their revenge on the Wolverines for last year's defeat.

Next up: The Buckeyes take on Rutgers next Saturday for Homecoming, wrapping up their five-game homestand.

The Wolverines crowd of 110,225 marks the 304th consecutive game at Michigan Stadium with a crowd in excess of 100,000. Blake Corum led the way for the Wolverines with his career highs in carries (30) and yards (243) and added two touchdowns. Corum moved up to 7th on the Michigan all-time rushing list. The key play of the game was Maryland's Tai Felton mishandling the opening kickoff. Michigan recovered on the 10-yard line and scored on the next play with a J.J. McCarthy pass to tight end Luke Schoonmaker. It took 8 seconds for the Wolverines to get on the scoreboard and that touchdown proved to be the difference in the game as the Wolverines won 34-27.

Next up: The Wolverines will make their 2022 road game debut against Iowa. The Hawkeyes sterling defense will go up against the red hot Michigan offense that has a four-game streak of 400 yards or more on the line.

Penn State scored 30 points for the 4th straight game, the first time since 2018 that they've opened a season this way. Penn State statistically outperformed Central Michigan on the way to their 33-14 victory. Depending on your point of view, Central Michigan was mistake prone or Penn State's defense made big plays when they had to. Central Michigan had 363 yards of offense but turned over the ball four times, had two early pass drops, and two offensive penalties that kept them out of the end zone. Conversely, the Penn State didn't turn the ball over and only committed 5 penalties. Penn State opened with a 14-0 lead, saw Central Michigan tie it up at 14 and then Penn State shut down the Chippewas to score 21 unanswered points on the way to a dominant win.

Next up: Struggling Northwestern comes to visit Penn State. The Wildcats have lost consecutive games to Duke, Southern Illinois, and Miami (OH).

The Gophers dominated their contest with Michigan State from the beginning en route to a 34-7 shellacking of the Spartans. Most statistics were dominated by the Gophers. Minnesota won the time of possession statistic by 42:29 to 17:30. They out-gained the Spartans 508-240 and out-rushed the Spartans 240-38. Minnesota has outscored opponents 107-3 in the first half this season, including 58-0 in the second quarter. Over the first three quarters, the Gophers are outscoring foes 156-3 and have not allowed a single point in the second or third quarter. With Wisconsin losing twice early in the season and Iowa's offensive issues, this game established the Gophers as the clear cut favorite in the Big Ten West while the questions surrounding the Spartans have multiplied exponentially.

Next up: Purdue comes to Minnesota. The Gophers are looking for a victory to pressure the rest of the Big Ten West to keep up with them. Purdue comes in to the game needing a win in order to avoid falling too far behind early in the conference schedule.

We will see how many of these four teams can make through the next third of the season undefeated.

If the Nittany Lions are the lone undefeated team after the next four games, they will have earned it. And they may be the team that eliminates the other three. 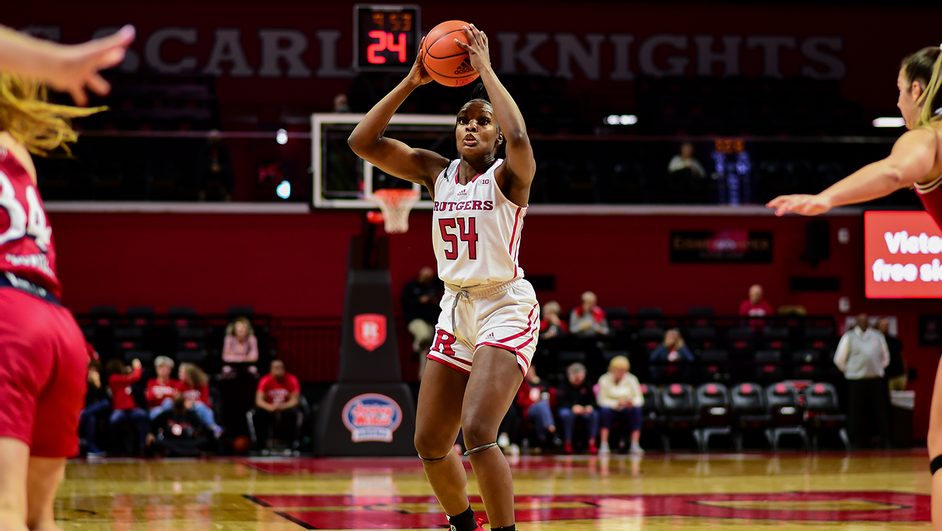 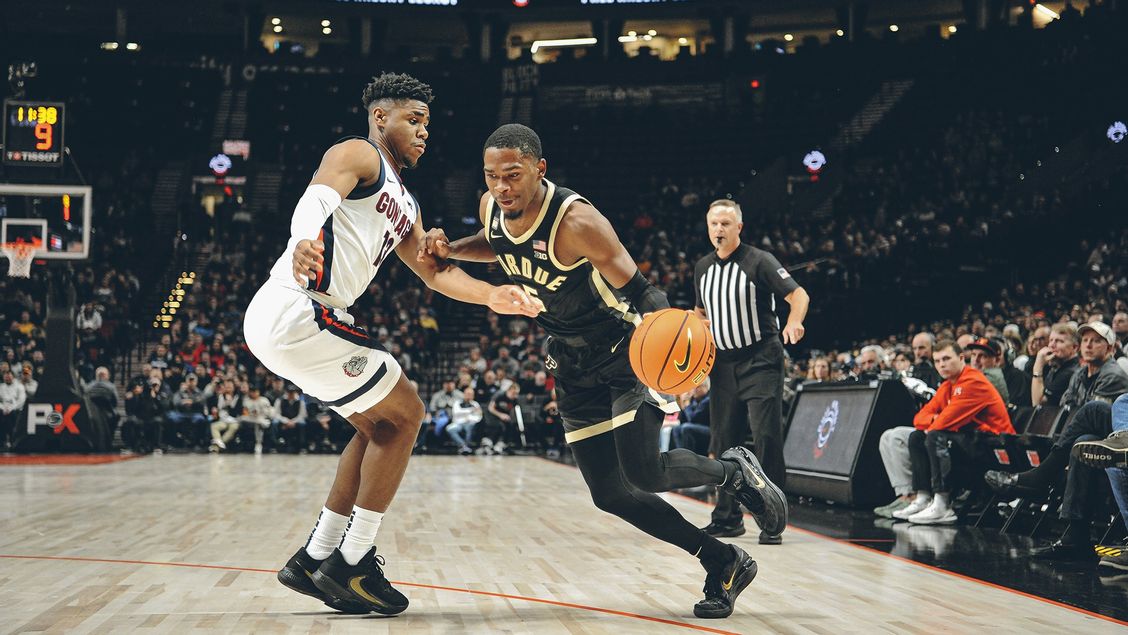 #5 Purdue Heads to Tallahassee for the ACC / Big Ten Challenge 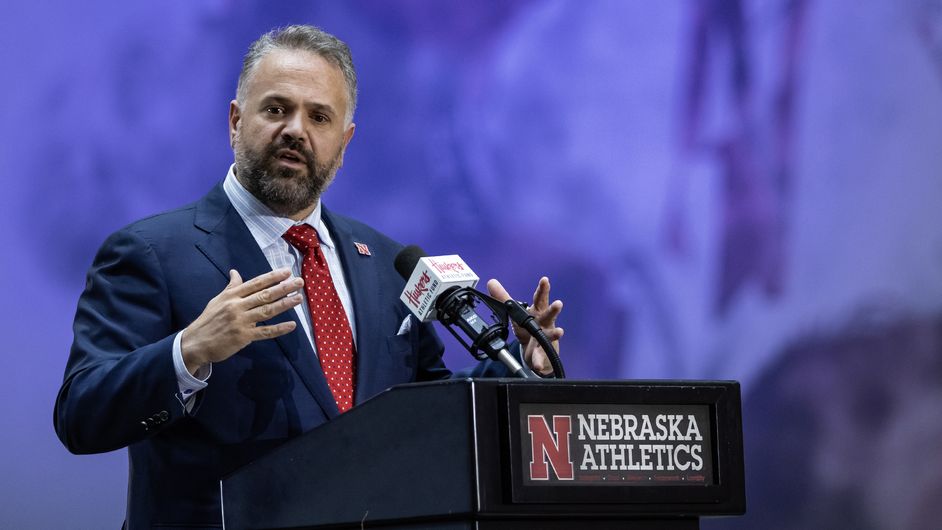 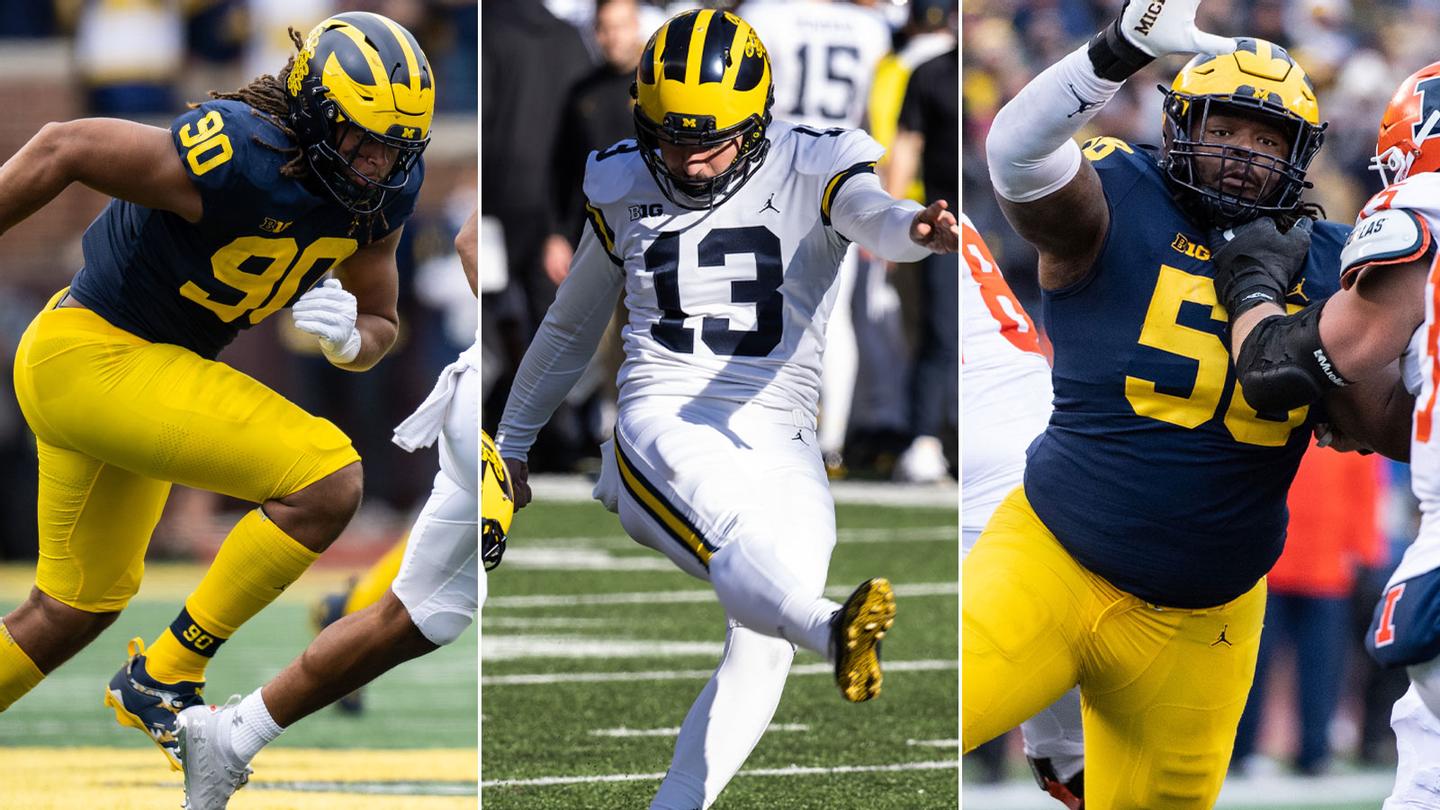