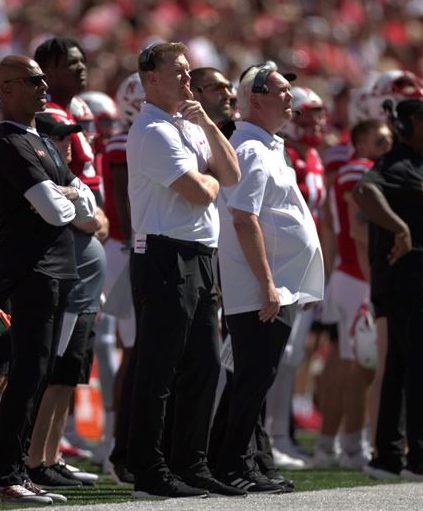 This weekend had a full slate of Big Ten football games and the results were surprising and in one case, a loss was coach changing.

Hail Mary #1 - Scott Frost's Tenure At Nebraska is Over

After the 2017 season, Scott Frost was hired by Nebraska after his 13-0 masterpiece season at UCF. This columnist was as certain as anyone could be that Scott Frost and Nebraska would be the perfect match. Clearly, I was wrong. 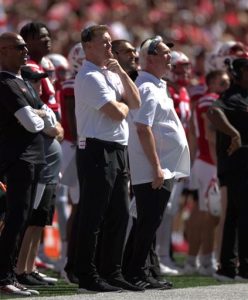 Frost's tenure was unsuccessful in every way it could have been, though his recruiting has been better than the Nebraska on-field results. The upset loss featuring a record number of offensive yards against the Cornhuskers at home by Georgia Southern sealed Frost's fate. It was surprising that the Huskers let Frost go prior to October 1st as his buyout dropped from $15 million to $7.5 million at that point. Rumors point to Iowa State's Matt Campbell as the number one target of Vice Chancellor, Director of Athletics Trev Alberts. Nebraska has struggled through dark times recently for the football program. The next man selected as the Nebraska head football coach has no margin for error. He has to be a "home run hire".

During the game telecast on Saturday, I realized that the fate of Scott Frost was a huge part of the story as the upset was evolving. Seeing his reactions in real time to the chaos and disappointments unfolding in front of him was a legitimate camera shot. I get why the camera was focused on the coach who was essentially a "fired man walking" while on national television.

At the same time, I hated seeing Frost processing what was happening in front of him as he was standing on the Nebraska sideline. I want to reiterate the camera shots were valid, but they also felt intrusive. The only analogous situation that I can compare this to would to see someone snapping photos at a funeral. There was nothing wrong, but it also seemed borderline out of bounds. I watched the game, but found myself averting my eyes when Frost was on camera during the last couple of minutes of the game.

As a college football coach with a large contract, Frost has made a lot of money as he failed to find success at Nebraska. He also walks away with $15 million dollars at a time when many Americans are struggling to make ends meet. One might want to remember he's also a human being. I found myself thinking that if this game was in an office environment, I wouldn't want to see video of Jane Doe failing to properly execute a V-Lookup in excel at her desk with her job on the line. Nor would I want to watch a John Doe failing to demonstrate the ability to back a semi-trailer up to a loading dock - both before they might legitimately be fired. Everyone deserves a bit of respect, even in defeat.

It's still early in the season and it's hard to know if B1G West teams are what appear to be at this juncture of the season. In any event, this week was a bad one for the B1G West. Northwestern lost to Duke, Iowa lost to Iowa State, Nebraska lost to Georgia Southern, and Wisconsin lost to Washington State. With these defeats, the only team in the B1G West undefeated is the Minnesota Golden Gophers.

Which team is going to step up and grab the division? Right now Minnesota is the only team that one can point to, but as was noted earlier, it's only week two of the season. Looking at the opponents on each teams' schedule from the Big Ten East is helpful to determine if there are any advantages to be had by schedule difficulty:

In the Big Ten East, there are four teams that seem to be above the others - Ohio State, Michigan, Michigan State and Penn State. In the West, Purdue and Nebraska only play one of the four tougher teams. This doesn't amount to a huge advantage but in a conference that may only have one "super team" avoiding as many of the heavier hitters is a benefit. With Ohio State looking like that "super team", it may be a positive for the Illini, Minnesota, Nebraska, and Purdue to not be playing the Buckeyes this season.

Nebraska will be going through the challenge of having an interim head coach leading the squad with the firing of Scott Frost. Interim Head Coach Mickey Joseph will have his work cut out for him. He has a talented roster, though. There's a chance that a new coaching voice running the show may be able to reach those players who have tuned out Coach Frost. It's hard to believe the team will play any worse in tight games as their record under Coach Frost was 5-22 in close games.

No B1G Team has a "signature win" yet. Regardless of the opponent, no one should ever apologize for a victory. When these teams play better teams - whether Ohio State, Penn State, Michigan or Michigan State - Big Ten West teams cannot afford the mistakes that allow opponents to gain an advantage. Make your opponents earn any advantages they possess. Don't give it away.

A gambler might pick Wisconsin or Iowa to win the West, but Minnesota looks a team that could win the division with old fashioned brute strength. Purdue looks unique in the division with its modern passing attack. Northwestern, Nebraska and Illinois all have dark horse status. No B1G West team is good enough to survive shooting themselves in the foot. The team which displays the discipline to minimize mistakes will probably win the division. It's not sexy, but minimizing turnovers and penalties may determine who gets to play in the B1G championship game. 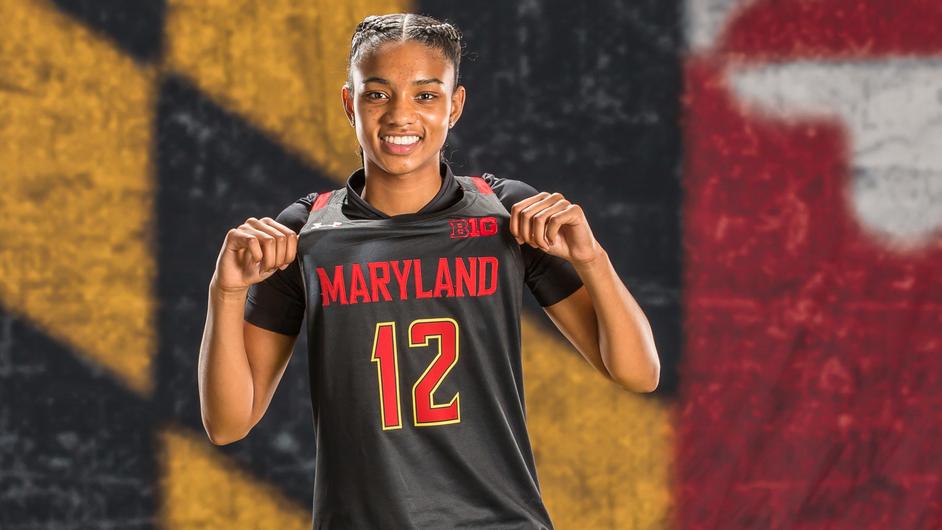 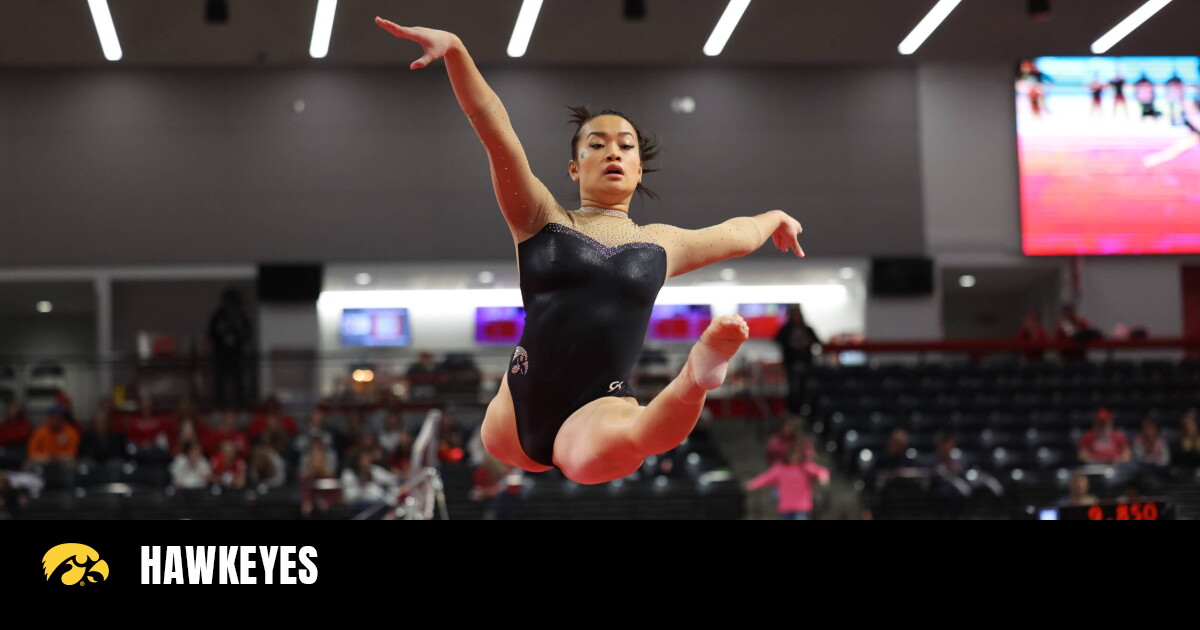