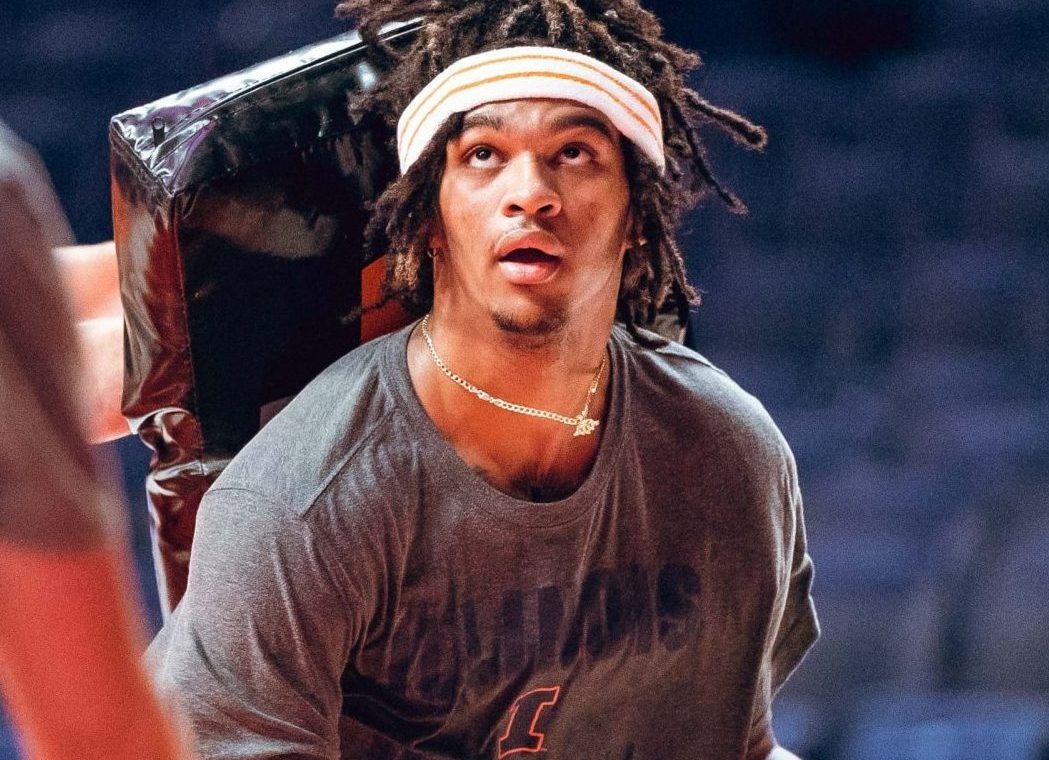 It's time to take a look at my national rankings for incoming freshmen. The only "negative" about these rankings for Big Ten fans is there are only 2 of the top 25 players attending Big Ten schools. 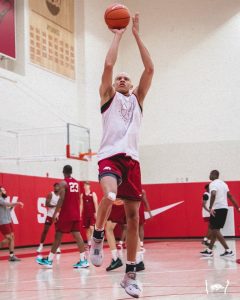 Jordan Walsh like some others on this list would be higher if there was a guarantee he’d be getting 25 or more minutes per game. With the talent on this Arkansas roster, however, that seems unlikely. At 6’7”, he is one of the best athletes in the entire class. He’s a dunk contest level dunker and has made serious improvements in both his jump shot and his ball handling skills in the past year.

There’s uncertainty around whether he’ll start at the beginning of the season. That said, if he plays to his potential he will almost certainly be starting by the end. Also look for him to be one of the best defenders on the team. One thing he will undoubtedly bring to the court is intensity, which will likely lead to him being a one and done in college. 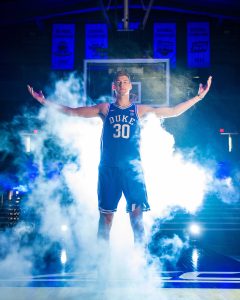 Kyle Filipowski will make up half of the freshman duo in Duke’s front court this season. He likely has the edge over the other player, Derek Lively (who will be ranked much higher on this list) in terms of offensive prowess. Filipowski has shown the ability to score over either shoulder in the post, boasts a solid mid-range game, and has even extended his range to three point land.

He’s not the quickest defender on the perimeter, but will likely end up guarding fives on the defensive end so this won’t be that big of an issue. While less common in today’s basketball to play two traditional bigs, it becomes a lot easier when they are both able to shoot the ball and rebound at a high level. As long as Filipowski can reliably do those things, Duke will likely play the duo for large chunks of time. 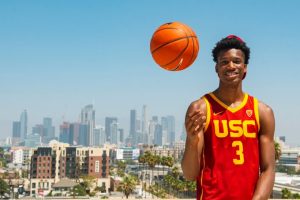 Vince Iwuchukwu is following in the footsteps of three USC bigs in the past three years who have been drafted into the NBA. While not guaranteed as a one and done, he certainly has all of the tools the NBA looks for in a big man. He has elite size and wingspan, is a plus rim protector, and has a jump shot that is expanding.

At this point it’s unclear where he fits in the pecking order, but the expectation right now is that he’ll be the starting center and will likely be around double digits for points as a freshman. The key for him will be staying out of foul trouble as the next biggest player in the USC line up represents a sizeable difference. If he’s able to do that, he should be able to fit in nicely. At a minimum he’ll excel as a garbage man who gets a lot of second chance opportunities.

Arterio Morris might be the most gifted athlete at the point guard position in this class. If not for Texas bringing back senior guard Marcus Carr and getting Tyrese Hunter out of the transfer portal he would likely slot higher on this list.

At the beginning of the season it’s likely that Morris will be the first guard off the bench for the Longhorns. At his best, Morris will be a disruptive defender and one of the best open court players in the entire country.  For him to take the next step in his growth he will have to become a better jump shooter and more willing passer and learn to pace himself. Playing at 100% speed won’t always be an option. 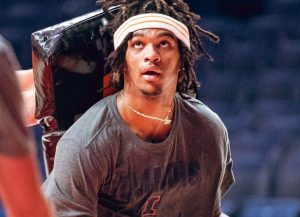 Skyy Clark will be replacing long time Illinois starter Trent Frazier and will likely be a day one starter as a freshman. He did not get as much run in the last year due to recovering from an ACL tear, but he should be full strength by the time the season starts and his skillset should translate well at the college level.

Clark possesses one of the prettiest jump shots in the entire 2022 class. While he will need to prove it on the defensive end and as a facilitator, the talent around him on Illinois’ roster should be able to cover even if he isn’t strong in these areas early on.

Since his ACL tear we haven’t seen him fully healthy in over a year. His rehab process has gone well, so look for him to prove that his top 10 ranking prior to his injury was justified. 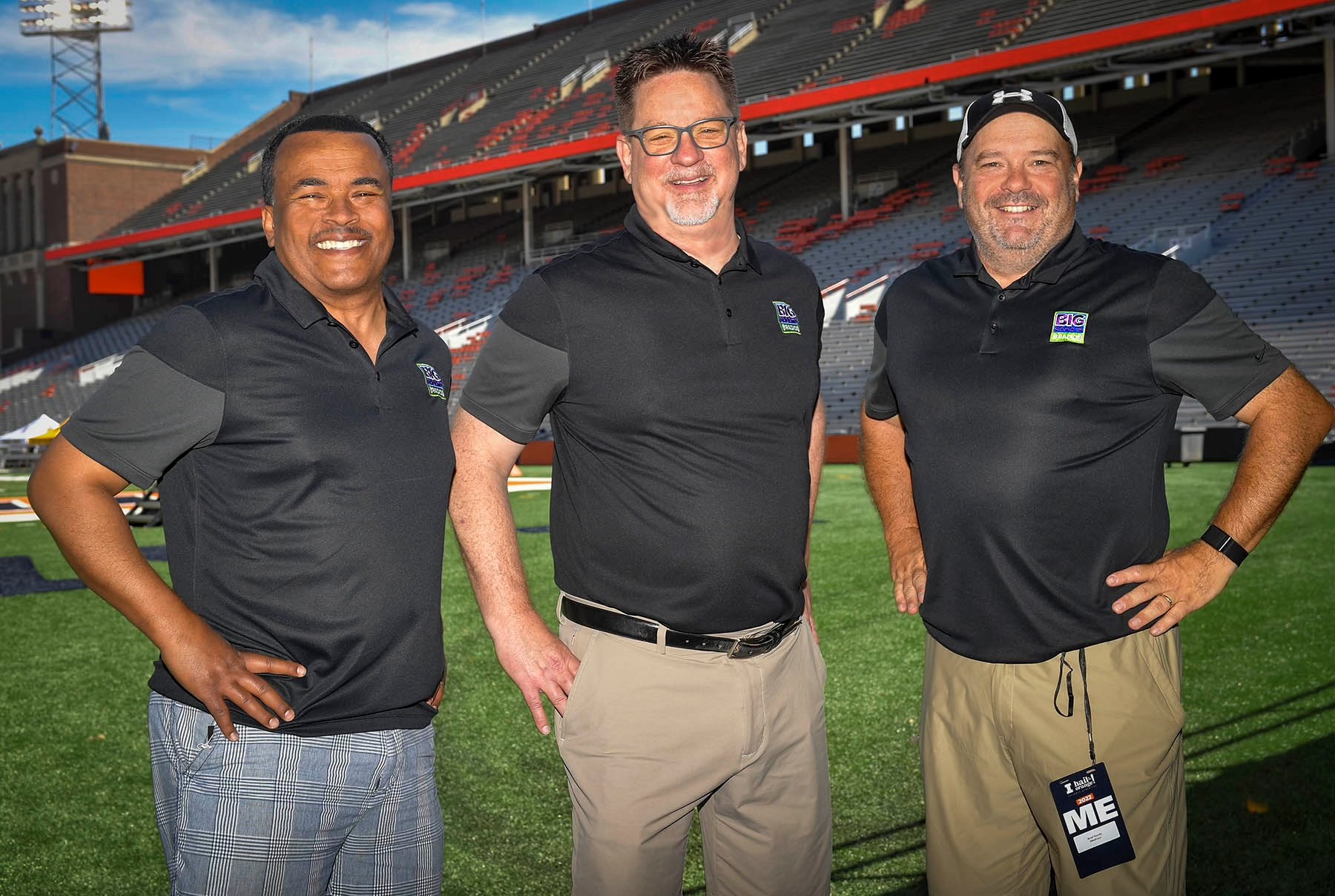