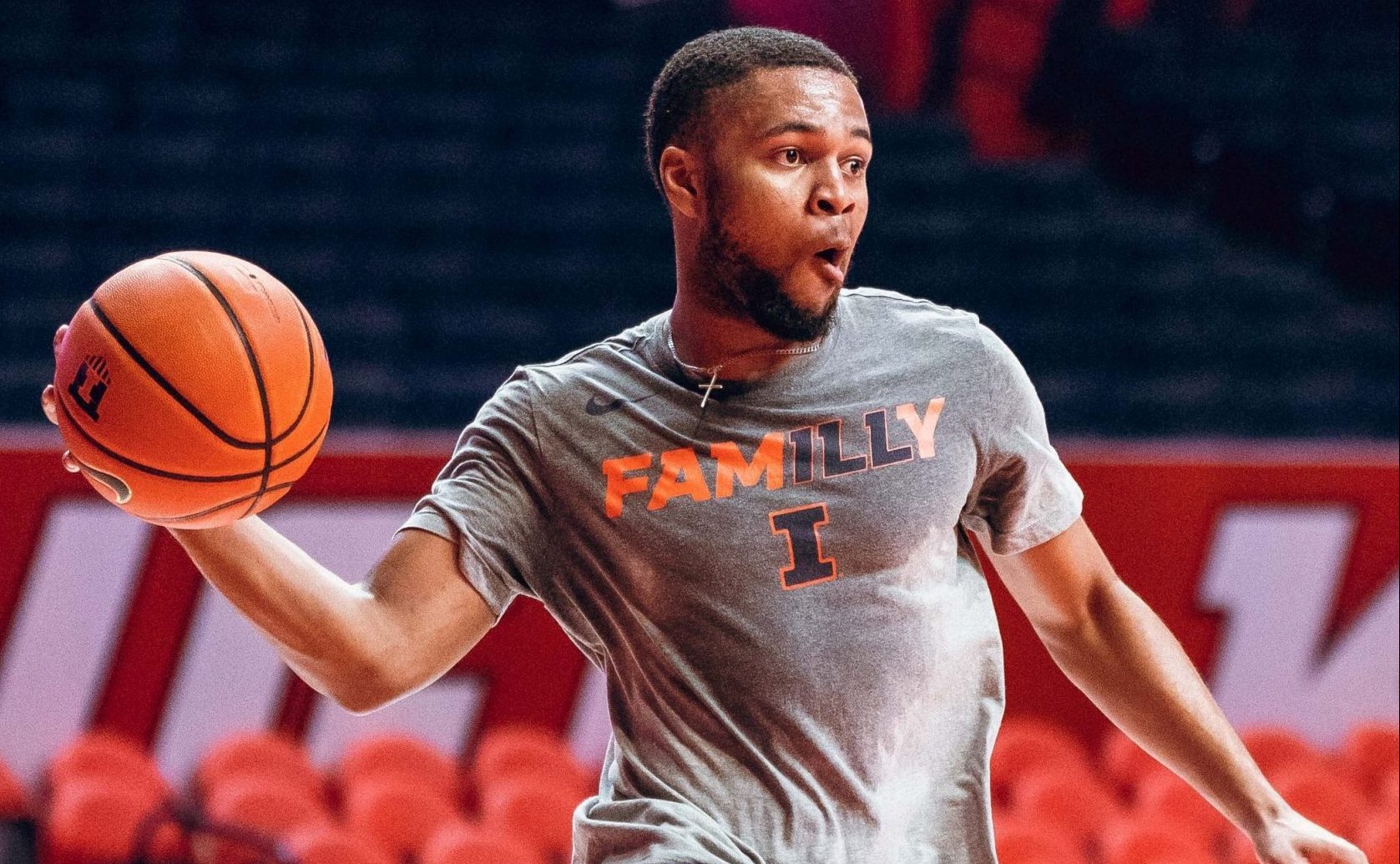 This class of incoming freshmen has a lot of long term energy to fuel the conference for years. This class doesn't appear to have a prototypical one-and-done NBA lottery pick, but the overall talent is very good.

Let's take a look at the incoming freshmen that I have ranked from number fifteen down to number eleven: 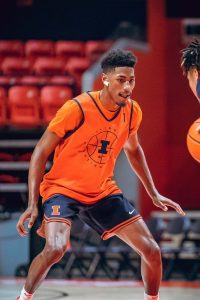 Sencire Harris will likely have trouble getting as much playing time as others on this list as he needs to put on a solid amount of weight. During the minutes he does get, expect some electric plays.

His jump shot is a work in progress, but Harris’ first step is dynamic. This should lead to opportunities for steals, on the break, and as a cutter. While the expectations on offense aren’t as high, if he’s able to dig down on the defensive end he may be someone who Coach Underwood will have trouble keeping on the bench.

I considered Illinois' 6'10" 220 pound Zacharie Perrin for number 15 as well, but he has to content with three older players in Coleman Hawkins, Matthew Mayer and Dain Dainja for playing time. It may be harder to get on the court for the Frenchman than it will be for Harris who is competing for minutes with Skyy Clark and Jayden Epps, two other very talented Illini freshmen. 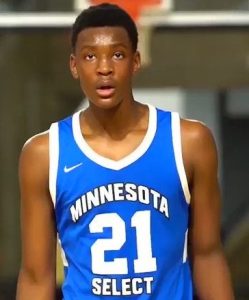 Pharrel Payne isn’t ranked as high as some others on the list, but he will likely be one that will get more playing time as Minnesota needs all the help they can get in the post. At 6’9” and 225 pounds, he has soft hands, a solid mid-range jumper and runs the floor well for a player his size.

While he may have some early struggles adapting to the physicality of the conference, he should learn as time goes on and be able to pair nicely with Dawson Garcia who will shoulder most of the load offensively. As long as he brings energy and toughness, Pharrel will be a welcome addition to a Minnesota team that’s been injury-plagued the past couple of seasons. 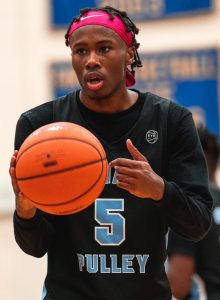 Tre Holloman is another who will be making his debut from the bench while veterans get the lions’ share of the minutes ahead of him. He’s at his best playing in transition due to his straight line speed. This, along with his lateral quickness, will allow him to pester opponents’ ball handlers and hopefully get his team out into transition where he can excel.

For Holloman to exceed expectations, he’ll need to improve his shot from deep. That’s an area not as polished as the rest of his game. His ball handling and passing skills should alleviate some of his issues as a shooter. 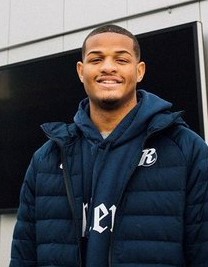 Roddy Gayle is another who would be ranked higher if Ohio State hadn’t brought in veteran transfers at his position. While starting line ups aren’t set in stone at this point in the off season, it’s likely that Chris Holtmann will start veteran Sean McNeil out of West Virginia.

Gayle is an explosive 6’5” shooting guard who does what most coaches want out of a shooting guards – shoots three pointers and plays hard, tough defense. He’s a bouncy athlete, which allows him to finish at and above the rim. He may not have experience playing at the college level like McNeil, but if he shoots at a high enough level during his freshman year, he could challenge McNeil for the starting spot and be a good building block for the Ohio State program. 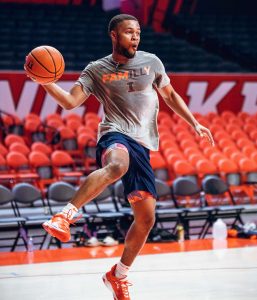 Jayden Epps will likely come off the bench for the Fighting Illini during his freshman year and play either of the two guard spots. He will probably get more minutes at the two as his natural play style is as a score first guard. This will allow him to hunt shots without having to worry about getting others involved.

At 6’1” he will need to get used to guarding bigger and more athletic players, but with his quickness and natural strength, this should be something he improves with over time. With the other pieces we’ve mentioned above, Epps should have a lot less pressure and thrive in his position as go-to scorer off the bench. 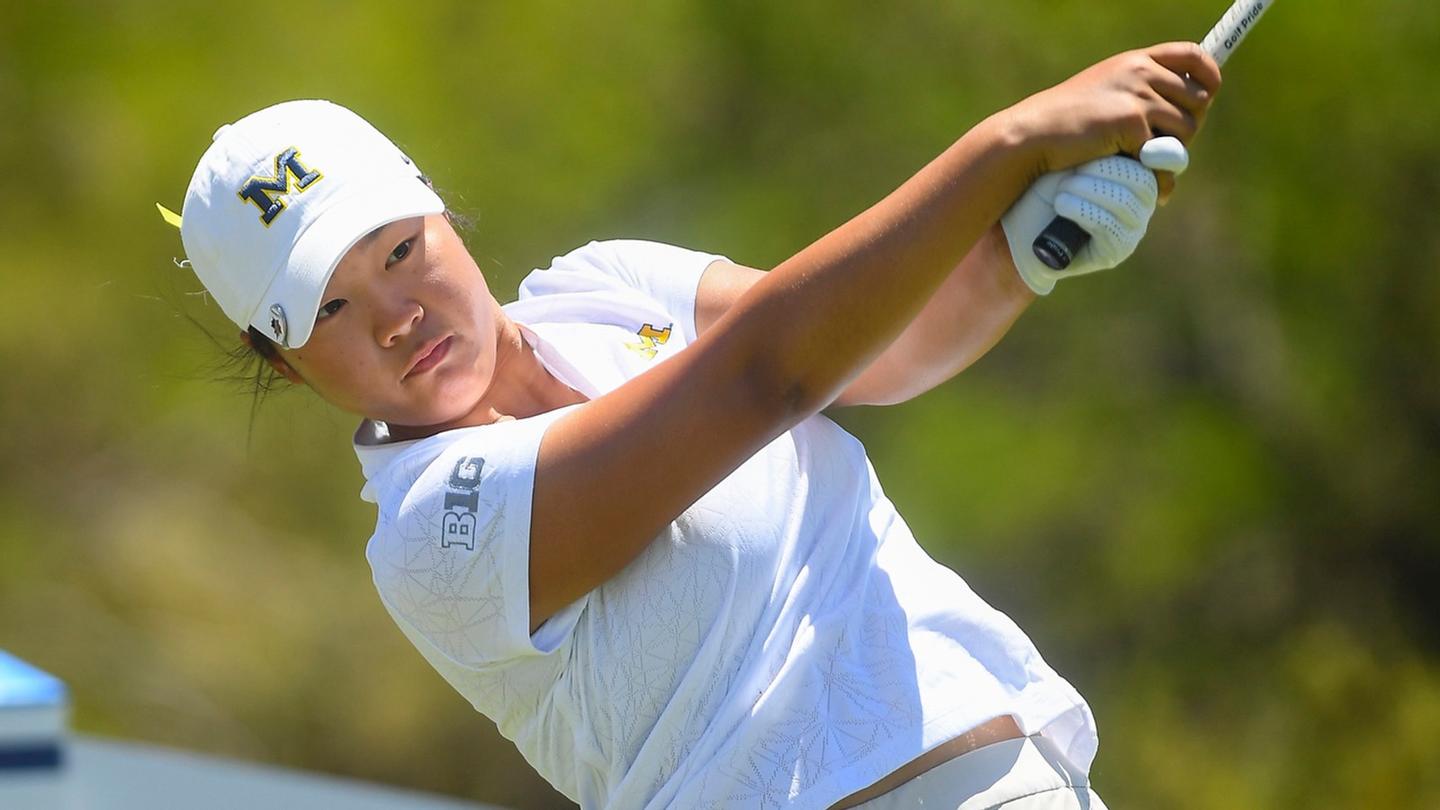 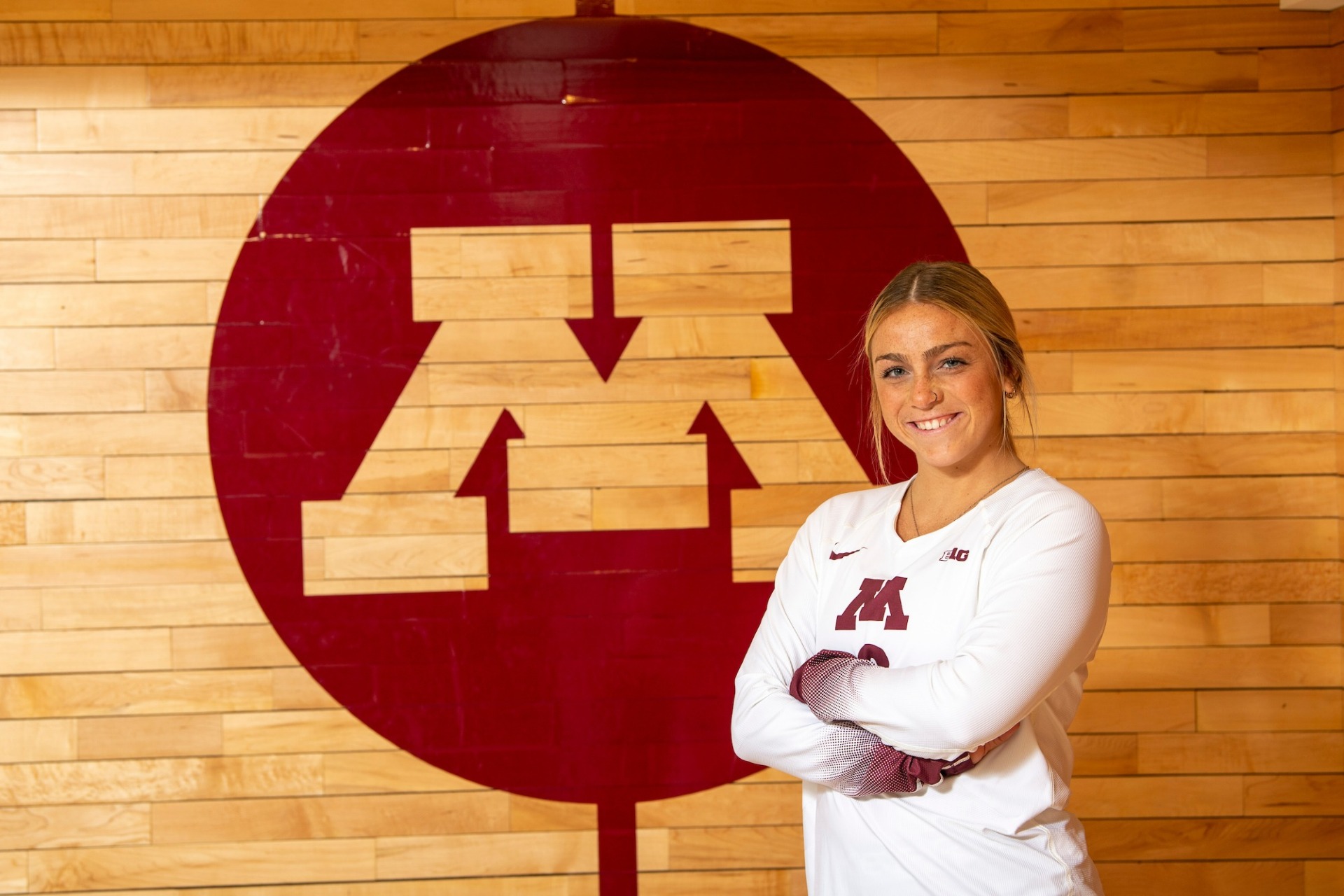 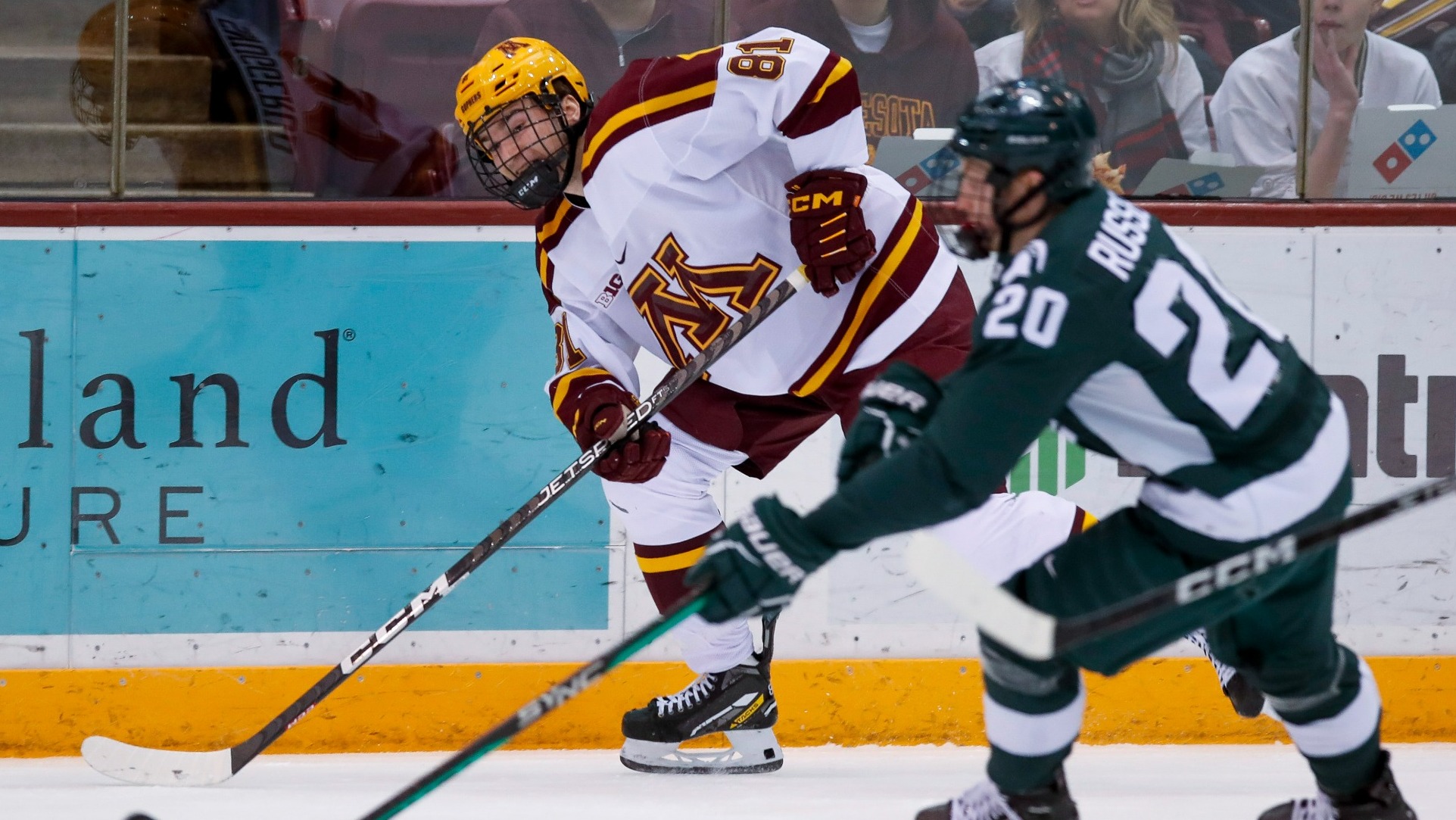 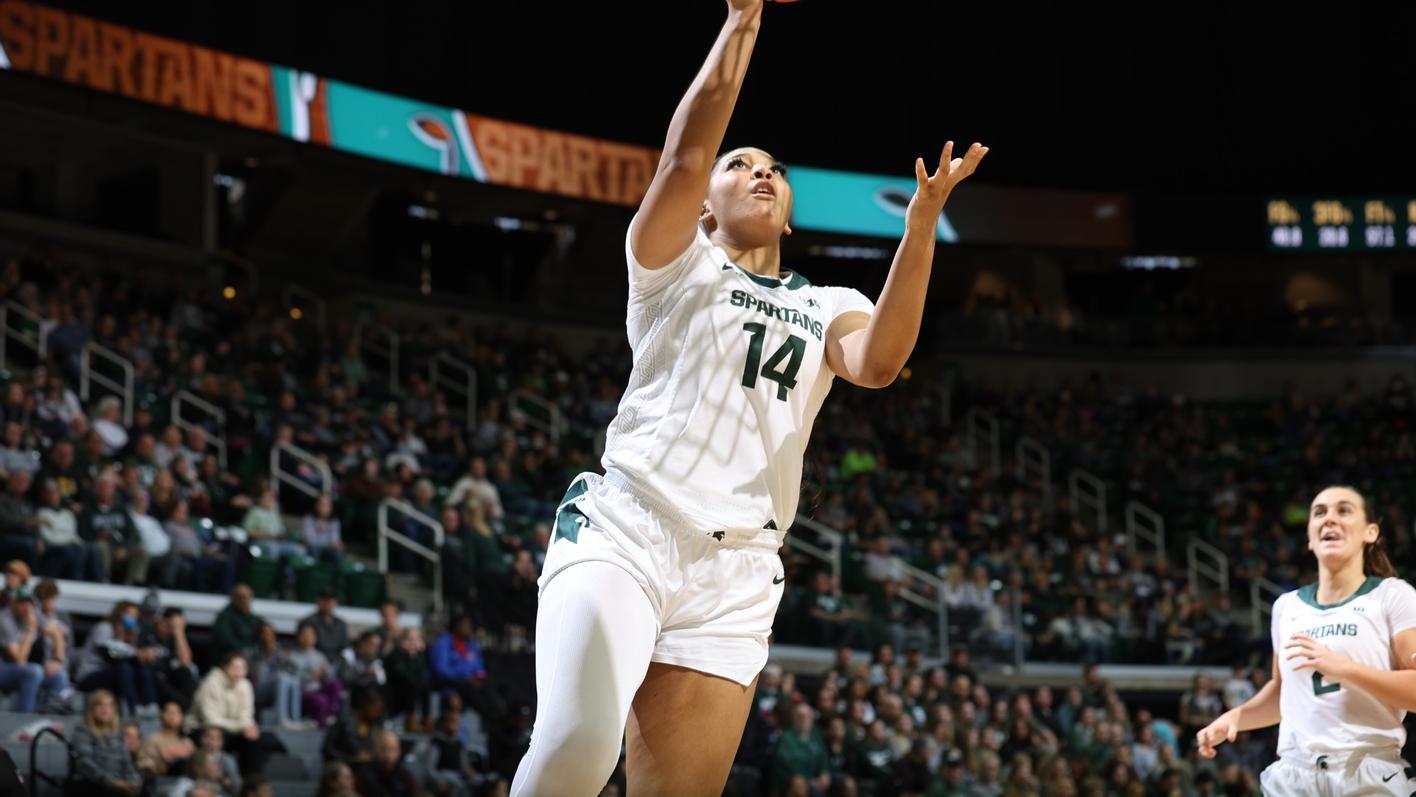