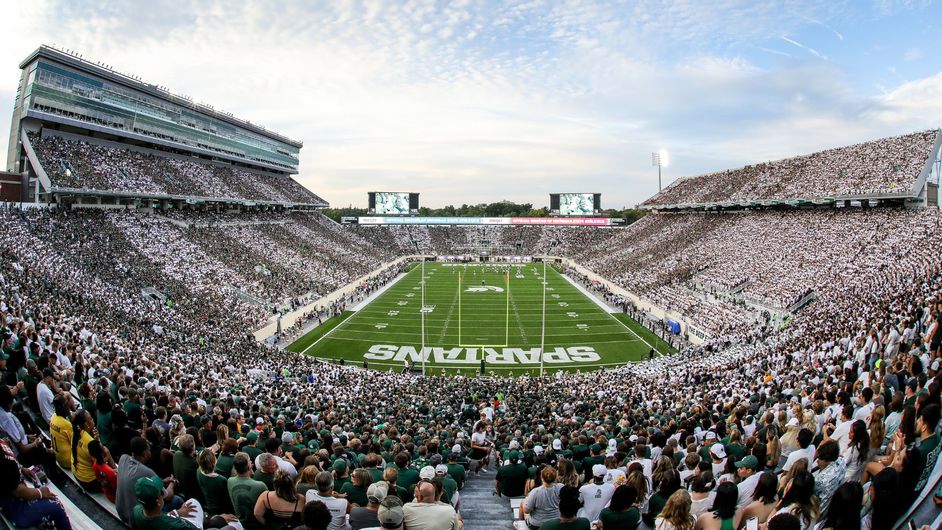 IlliniGuys’ and Big Sports Radio’s Zain Bando breaks down his top-five must watch games for the weekend in the Big Ten, continuing with Week 4.

A massive Big Ten crossover game looms large in East Lansing as Michigan State looks to bounce back from an ugly loss to Washington on national TV. The Spartans are undefeated at home thus far with convincing victories against Akron and Western Michigan in the team’s first two games. Quarterback Payton Thorne has put together big-time numbers in his junior season so far, as he has thrown for over 700 yards and has a quarterback rating of 148.5. Combine that with nearly 100 rushing yards per game from Jake Berger and a defense having only allowed 52 points, making the Spartans a tough out for any team in the country to deal with.

As for the Golden Gophers, they could be the team to win the Big Ten West, but with how uncertain teams like Iowa, Wisconsin, and Northwestern are offensively, Minnesota will have to show that it can compete with some of the conference’s best. Quarterback Tanner Morgan returned for another season and has not disappointed, as the Gophers have won its first three games with relative ease. Averaging 200 yards passing per game, Morgan and the offense have fired on all cylinders, racking up over 30 points in each of its wins against New Mexico State, Western Illinois, and Colorado respectively.

Whoever wins this game could go a long way in determining who wins their respective divisions. Given how much each team likes to score, expect a memorable affair that could come down to the final play.

Ohio State is back in primetime once again and is showing no signs of slowing down after a dominant win against Toledo a week ago. The Buckeyes are looking to be on a collision course with arch-rival Michigan for the best record on the Big Ten East come November. As for Wisconsin, the team is looking to re-establish its identity as the Badgers have yet to secure a signature win, let alone a Power 5 win. Can they do it in Columbus? Chances are slim, but hey, it’s college football.

Michigan looks to be in a class of its own amongst the Big Ten’s elite. There really is not much else to say here. They’re just better than Maryland everywhere, and it’s simply another day at the office for J.J. McCarthy, Cade McNamara, Blake Corum, and company. The Wolverines should have no trouble whatsoever this weekend.

Other games of note:

**BSR or IlliniGuys don’t condone gambling. This column is for informational purposes only. 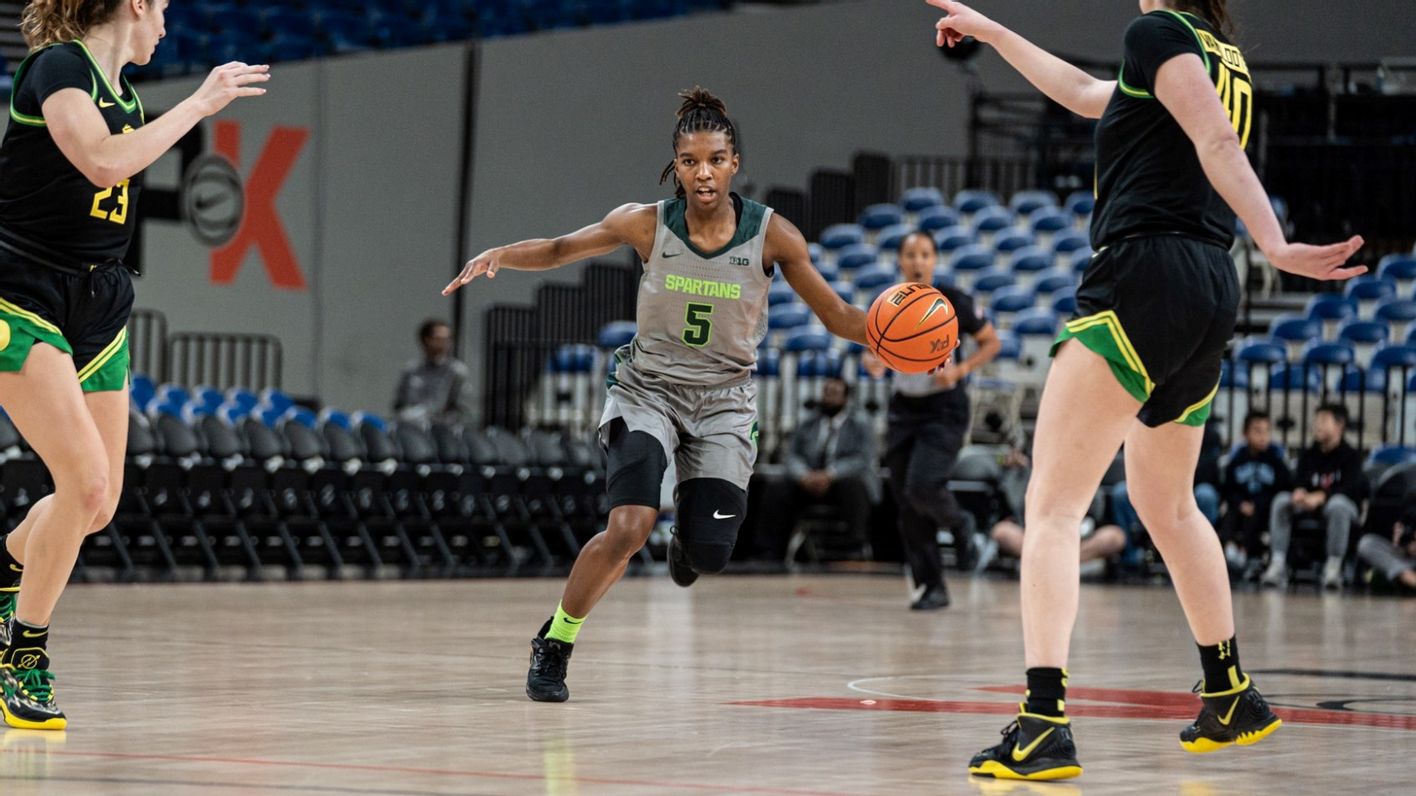 McDaniel Drops 28 as Spartans Lose Close Battle to No. 18 Oregon 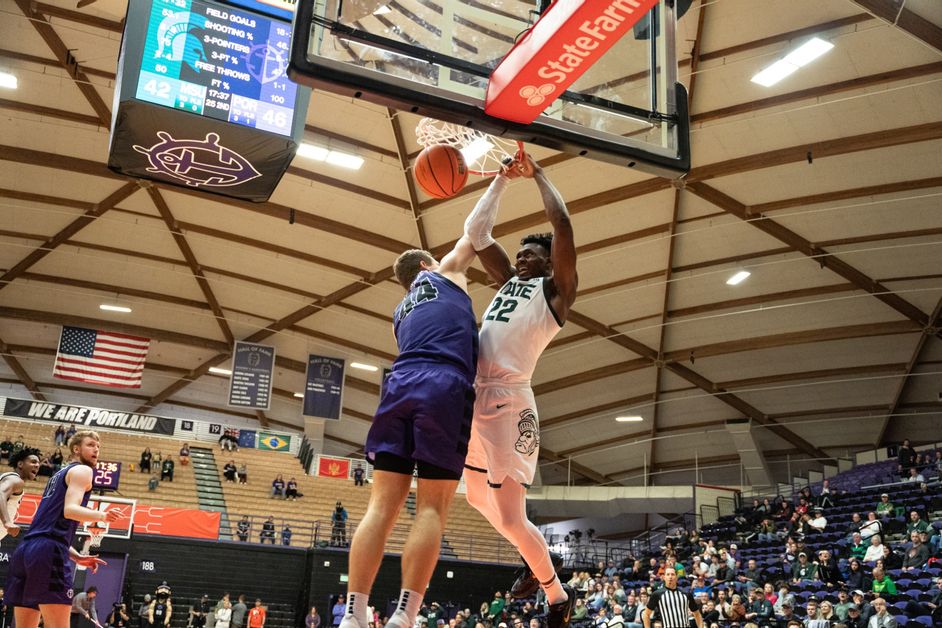 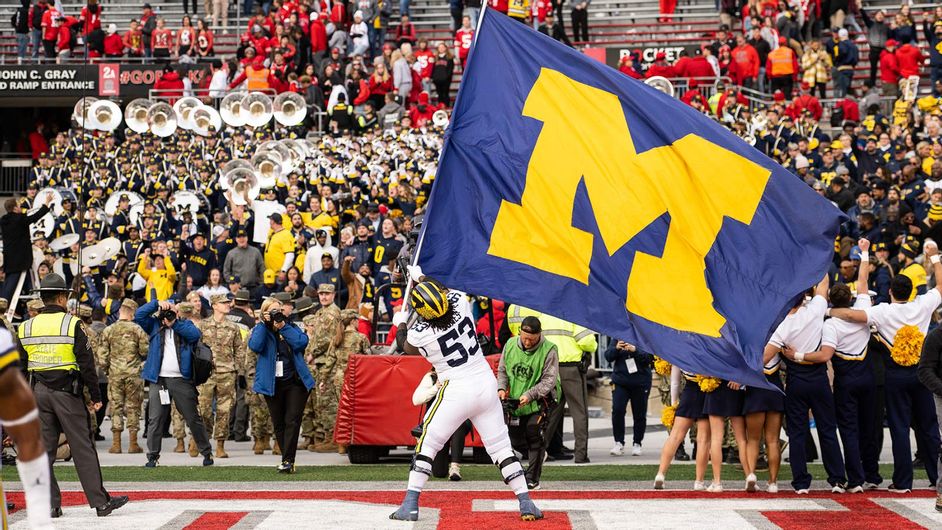 U-M Second-Half Comeback Results in Another Win Over OSU 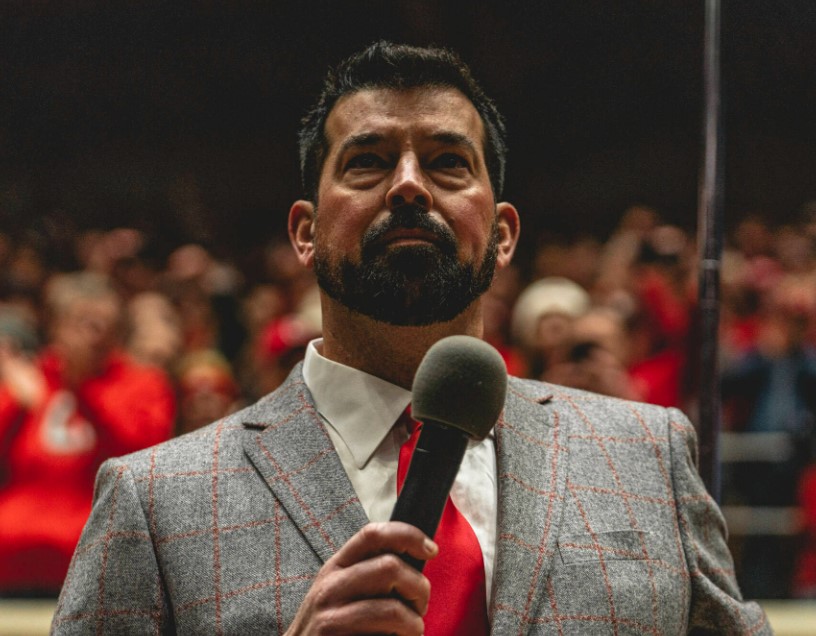 Heat Checks and Hail Marys - Ryan Day and the Buckeyes